What’s a Pescetarian? I hear some of you ask!

A Pescetarian (sometimes spelt Pescatarian) is a word used to describe a person who abstains from eating any meat or land animal flesh such as beef, pork, chicken, turkey, lamb or any type of red meat or poultry but instead will eat fish, crustaceans and eggs. Some may also opt out of eating dairy.

So in order for you to understand the title of this post….first a little back story…..

All of my life I have struggled with my weight and general diet. Over the years I have gained and lost weight but for some reason I have never been able to maintain any weight loss. As life seemed to get more and more hectic, eating healthy become more of a struggle. 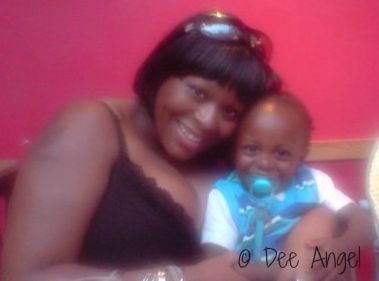 After having my son in 2007 I wanted to become healthier and look after my body, it was more important now than ever! I had gone from being a size 10-12 to a size 20-22 and was very unhappy with my appearance and how I felt. I just felt unhealthy!! So I decided to cut out meat from my diet for a little while and become a Pescetarian. I wanted to see how I felt and if I could lose weight without doing a drastic and crazy diet.

In all honesty I felt so much better, no longer tired, sluggish and bloated…I felt lighter and slowly I began to lose some weight. However it was short lived as around 3 months in I was in the process of moving, trying to finish my last year of university and to top it all off I was being made redundant. Life was just upside down and inside out. And with that I went right back to my bad eating habits. But with all the stress I was experiencing I began to lose weight and drastically, till I started to think I was ill.

Eventually we moved into our new place and I finally finished university. Life was appearing more settled but with the prospect of being a stay at home mum and having a tight budget, I was emotionally all over the place and with that I began to comfort eat. Something I had done in the past but only now did I identify that I am a comfort eater! I also didn’t have much to do and wasn’t really as active as I was a few months prior. So again I began crazy diets to try and get my weight under control, however as soon as I began to lose weight something would happen and emotionally my way of dealing with it, would be to reach for that junk food or cake!

After 5 years of struggling to keep my weight under control and generally feeling unhealthy I decided to change my approach and try to be a Pescetarian again (well at least for 30 days). 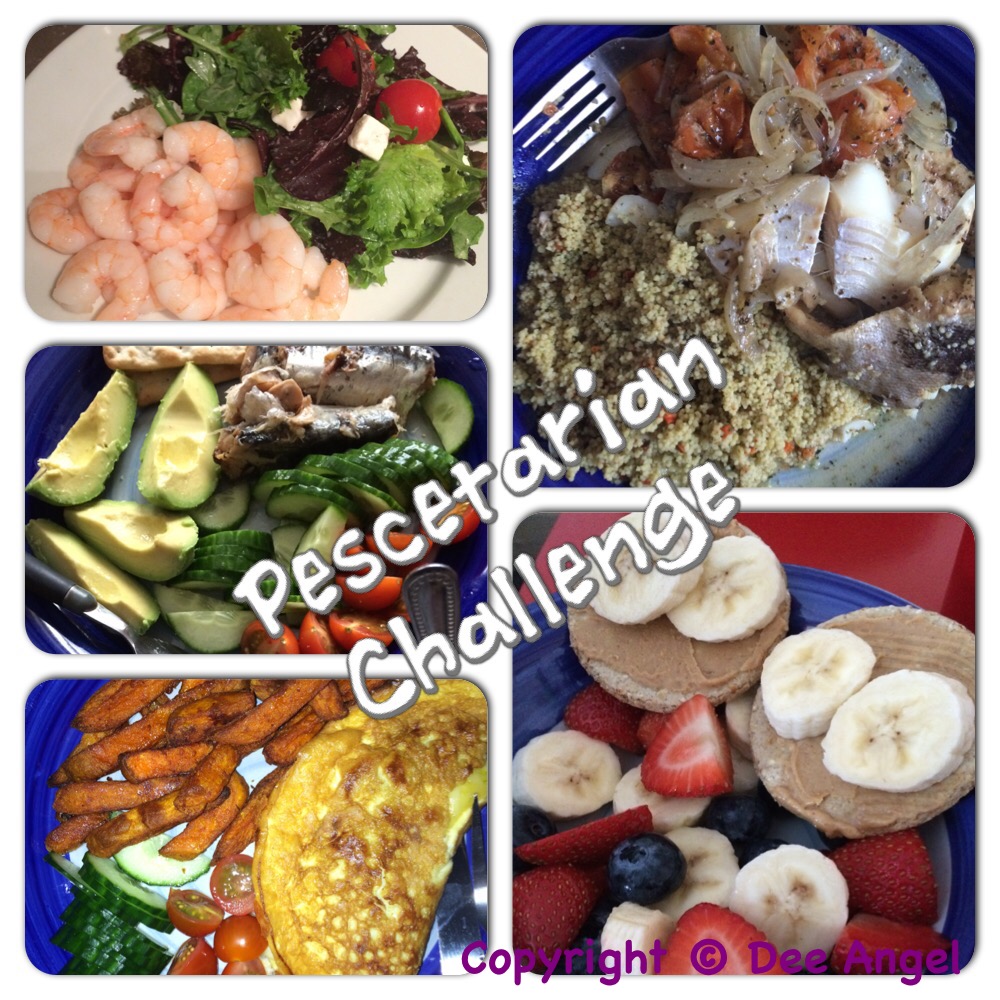 I can honestly say it was the best decision ever, after the 1st week I felt so much better. I didn’t feel as sluggish and tired and I seemed to be digesting my food better. I have in the last few years had issues after eating where I would feel sick or so bloated that I would feel unwell. So it was a welcome change to no longer feel bloated and to wake up in the morning with more energy. I’ve also lost a little weight which is added bonus!

I will say that I had to think more about what I would be eating and it forced me to make better choices for my meals and ultimately healthier choices. My plate seemed to be more colourful and I actually didn’t feel hungry after eating which was always a problem. I had more energy and was waking up before my alarm which again was a bonus.

After the 30 days I decided that I felt much better and so I have decided to make this a permanent lifestyle change. I still cook meat for Ky but he also loves fish and some days he will have the same dinner as me. The only difficulty I encounter is going to friends and family for dinner as they are all meat eaters! So I either have to give them a heads up or eat meat. This happened recently at a friend’s barbecue and I was hungry so I thought I would only have a little meat however the next day I didn’t feel so great and again I felt ill for a few days after. I have decided that in situations like that I will just have everything else but no meat!

I have been looking for new recipes and I am looking forward to trying these out. I can get bored with food and eating the same things so I feel this is a new way to incorporate foods and recipes I may have never felt to try before. I’m super excited! I will post updates of my journey and new recipes I have tried and loved!

Have you ever struggled with your weight? Have you also recently changed your diet? If so how are you finding the change?

Please share with me any of your fish or vegetarian recipes. I would love to try them out! 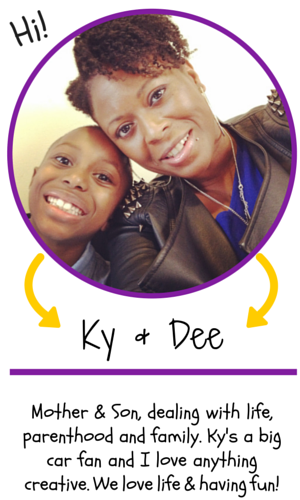 #Year39 Thankful and grateful that I completed my

Happy Friday Fam! 💜 Yes we are finally back wi

One thing this lockdown has been good for is spend

New Vlog Alert 🚨 The lockdown begins in the UK